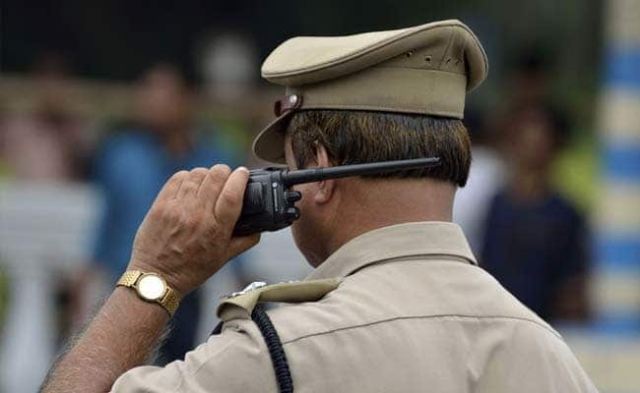 Police reached the spot and the matter was being investigated. (Representational)

Two Rajasthan teenagers drowned in a lake in Himachal Pradesh’s Kangra district whereas trying to take a selfie on Saturday, an official mentioned.

Mukesh Kumar and Amarjeet, each aged 18, drowned in Pong Dam lake close to Bathu in Jawali police station, he added.

They’re residents of Rajasthan’s Hanumangarh district and got here to Kangra’s Naga Bari village in Nurpur tehsil in reference to plucking mangoes.

They visited the realm to see the fantastic thing about Pong Dam lake on Saturday morning and went into the deep waters to take a selfie, he added.

When one of many youths began drowning, the opposite went near him in an effort to avoid wasting him however each of them drowned, he added.

Police reached the spot and the matter was being investigated.