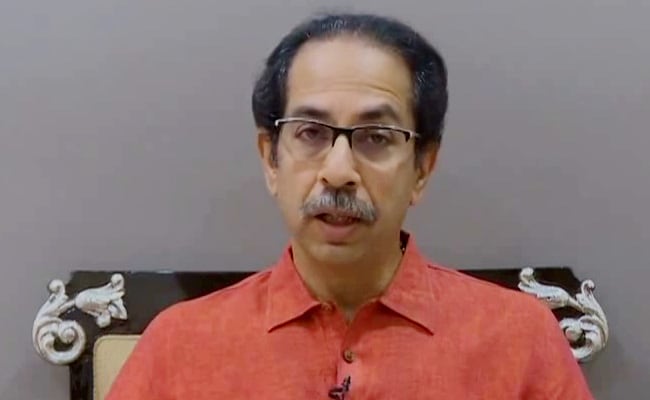 BMC had organized for intensive care models and isolation beds at a number of locations: Uddhav Thackeray

The variety of COVID-19 sufferers in Mumbai is doubling over a interval of 14 days, Maharashtra Chief Minister Uddhav Thackeray stated on Saturday as he interacted with medical doctors of BMC-run hospitals.

In the course of the video convention interplay, Mr Thackeray praised the medical doctors for his or her steady combat over the past two months to include the outbreak, and exuded confidence that the duty can be achieved.

The chief minister ,who confused on organising area hospitals within the time to return, stated the Brihanmumbai Municipal Company had been following directives and protocol laid down by the Centre.

Mr Thackeray stated BMC had organized for intensive care models and isolation beds at a number of locations within the metropolis.

He requested civic officers to step up preparations to deal with dengue and leptospirosis circumstances as monsoon was approaching.

“I really feel energised seeing you… you’ll be the true architect of the victory when the epidemic can be over,” Mr Thackeray stated.