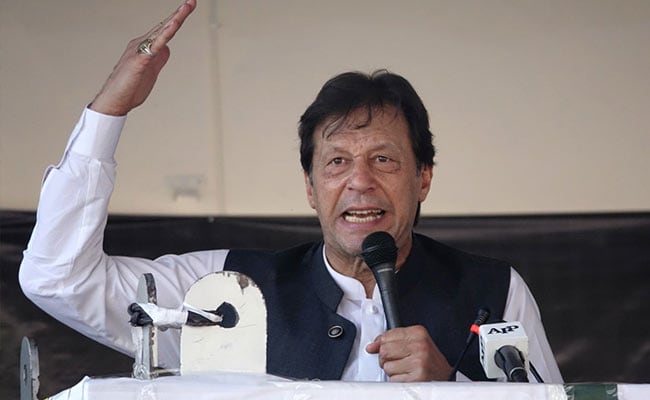 On Wednesday, Jammu and Kashmir Director Normal of Police has mentioned that over 300 terrorists are current in terror launch pads throughout the LoC. “Over 300 terrorists are current in launch pads throughout the LoC in Pakistan-occupied Kashmir (Pok), ready to infiltrate into the Indian aspect,” he mentioned.

Days after 5 safety personnel died in an anti-terror encounter in Jammu and Kashmir’s Handwara district, Pakistan-based terrorist group Hizbul Mujahideen had claimed accountability for the assault.