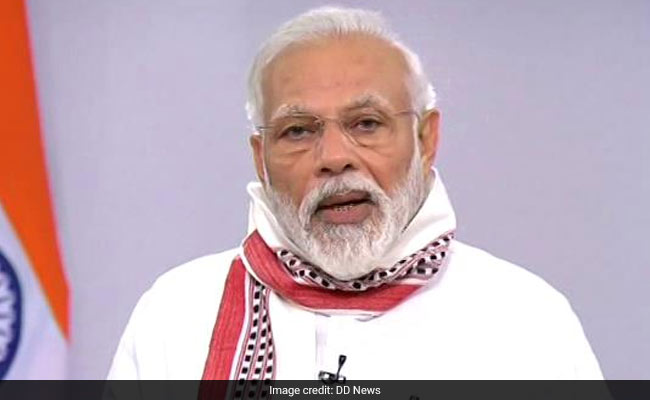 Prime Minister Narendra Modi mentioned the whole nation stands with Bengal and “no stone might be left unturned” to assist these affected by yesterday’s devastating cyclone Amphan.

“Have been seeing visuals from West Bengal on the devastation attributable to Cyclone Amphan. On this difficult hour, the whole nation stands in solidarity with West Bengal. Praying for the well-being of the folks of the state. Efforts are on to make sure normalcy,” the Prime Minister tweeted in the present day.

In one other tweet, he mentioned the groups of the Nationwide Catastrophe Reduction Pressure groups are working within the areas affected by the cyclone.

“High officers are intently monitoring the scenario and likewise working in shut coordination with the West Bengal authorities. No stone might be left unturned in serving to the affected,” his tweet learn.